History
Home
/
About the resort
/
History

History of the Derenivka area

The Derenivska Kupil has a long history and is shrouded in mysterious legends. Today we learn about it from letters, memos, graphic drawings, archival documents, ethnographic foundations and private collections.

The materials show the chronology of the history of the Derenivka ravine, tell about the people who have been resting and being treated here, as well as confirming the healing properties of “Golden Slatino water”.

Derenivka was first mentioned in a document dating back to 1582. It says that Miklos Korlat, a magnate from Chlmec village, was in litigation with the Drugeth family over the right to own the forests and curative baths in the Derenivka area, the numerous written reminiscences of which belong to the 17th century. Since December 19, 1634, local priest Danyil of Serednianka often mentions a bathing-place in his letters, calling it Zhalobny Derentse, Derentsa zholoboborniia, Derents oreberna vaserovna, thus confirming its curative properties.

In the records of the Habsburgs dynasty, dated back to 1692, Derenivska water was mentioned as Derenus Zilbers wasser. This very name is indicated in the ancient emblem of the bathing-place. In 1705, during the war between the Prince of Transylvania Francis II Rákóczi and the Habsburgs, SLATINO (the former name of the health resort) was burnt to the ground. But the life-giving water was so desirable that the baths were quickly rebuilt.

The drawings of 1829 with the inscription of Derenivska bathing-place, a place for a soak, N. Slatino’s herbs place confirm the history of the resort, and the letters in which the bathing-place is mentioned (Solotvino wellness, Zolotvino bathing soak, Silver baths, Golden Slatino water), indicate the healing properties of Derenivska water.

In the first half of the 20th century Derenivka becomes the extremely popular resort, visited by the most famous European families. In addition to Baden-Baden and Karlovy Vary, they choose the wonderful landscapes and the curative water of Derenivka. During this period, science pays attention to the phenomenon of Derenivska water.

In 1935 in his research work Mineral Springs of the Subcarpathian Ruthenia, scientist Frantisek Vizner wrote about Derenivska water, “Being a scientist, I am privileged to directly recommend it for consumption to both locals and all citizens of the Czechoslovak Republi”. During the times of the Soviet Union the Cooperator sanatorium of the All-Soviet Union importance was created at the premises of Derenivka

Today we witness the former fame of Derenivka and the whirl of new life. Over four centuries the Derenivka area has outlived six states and undergone changes in architecture as well as infrastructure. Nevertheless, its eternal values remained unchanged: the ecologically clean area and curative water.

By the way, it is also an interesting fact: where does the name “Derenivka” come from?
Once the dogwood – “turf” grew in the area. Hence the name! (From the turf berries, there used to be a dogwood tract in the area. That’s how the name came about.) 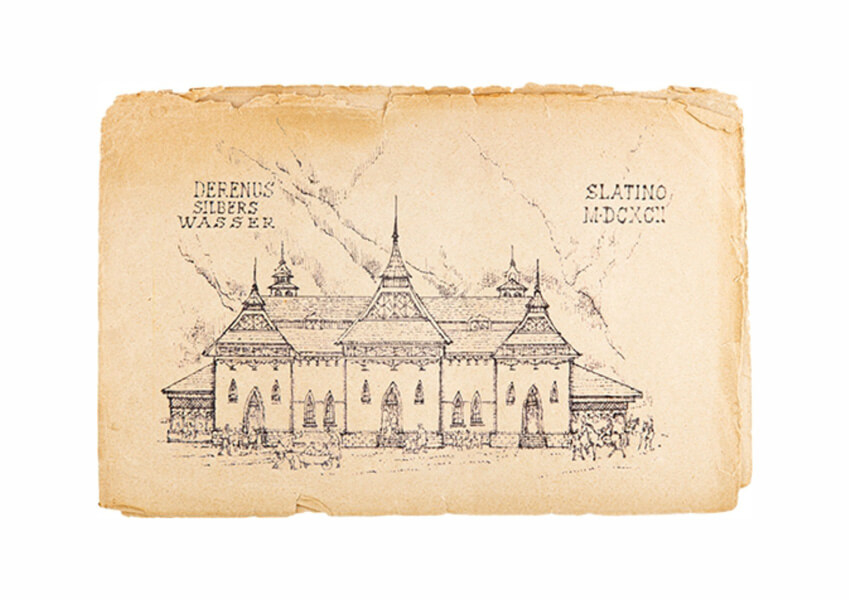 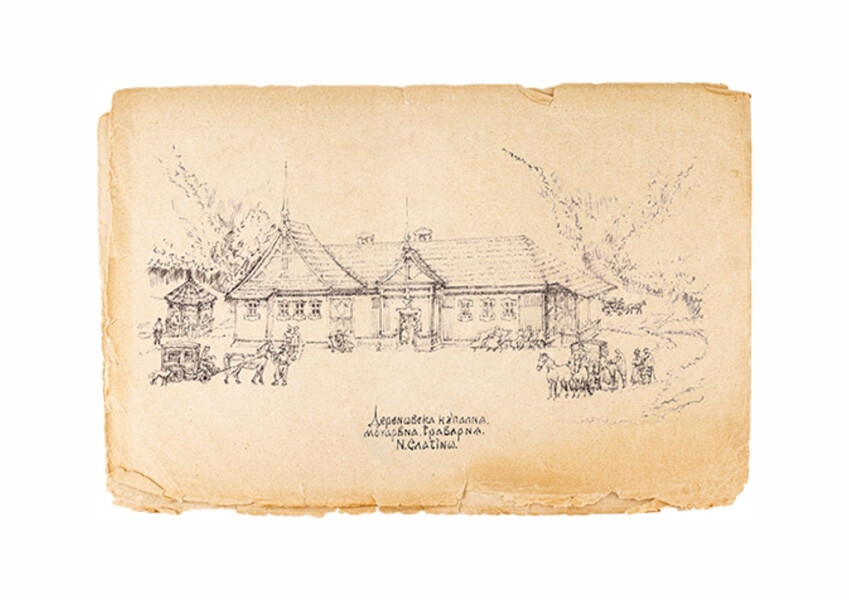 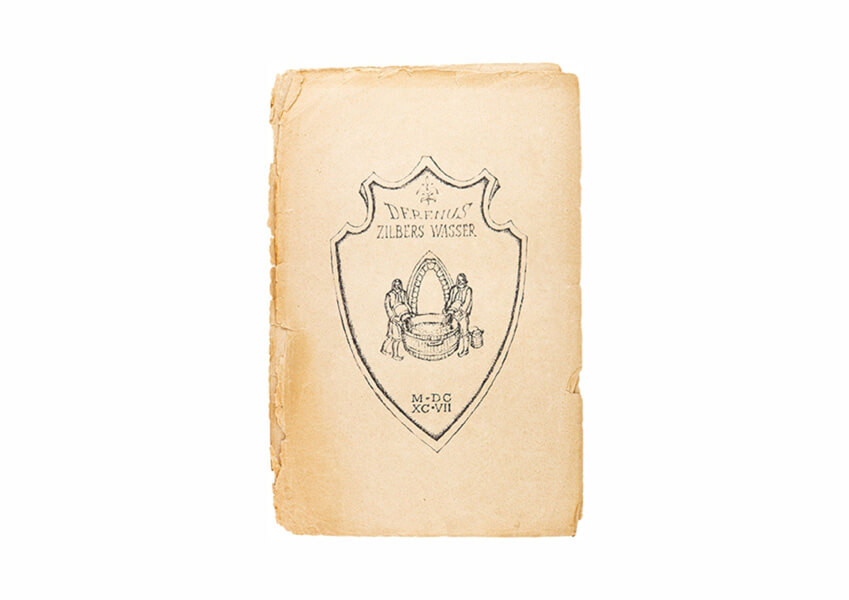 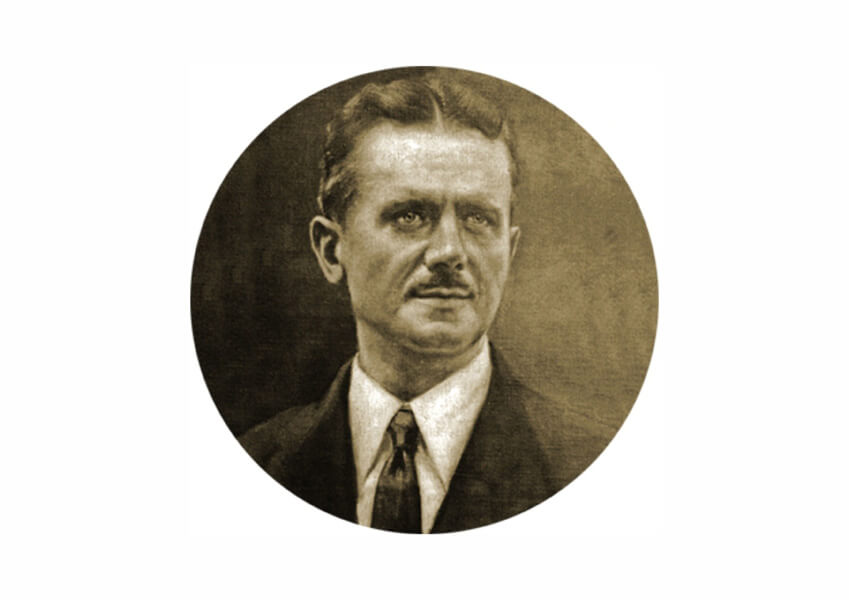 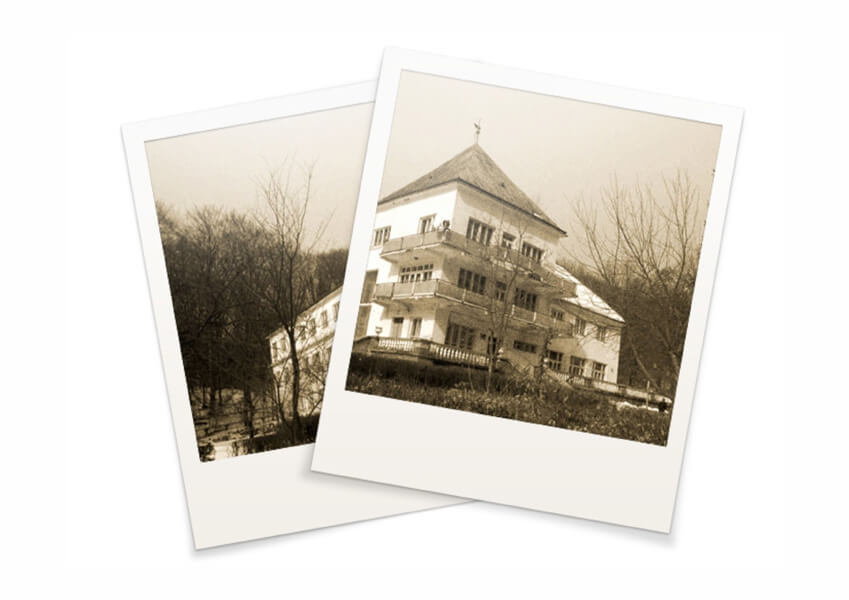